Our Mobilt fences are always where the most important events are taking place. This time, they fence the area of Partisan Hill in Wrocław – a historical place which is being renovated.

Liebich Hill, currently known as Partisan Hill, is a picturesque area located next to Wrocław’s old town. This beautiful location, funded by Adolf Liebich and made available to citizens in 1867, quickly became one of the cultural centers of the city. Cafes were not the only attractions there, as one could listen to symphony concerts and watch fireworks.

Since 1942 the undergrounds were used as anti-aircraft shelters, to become the headquarter of Festung Breslau command in 1945.

Despite war damages, when belvedere with a viewing tower were demolished, Wrocław Days and higher education students’ holiday were organized on the hill. In the second half of 1960’s one of the railings broke killing one person and wounding several others. This tragic event resulted in the first post-war renovation of the object.

After many years, Partisan Hill has returned to the city’s government. Neglected by a private owner, it will return to its former glory thanks to funds secured in the city budget. According to Wrocław’s government, first effects of the renovation will be visible next year. On the sidelines, there are rumors about plans to rebuild the belvedere with viewing tower. 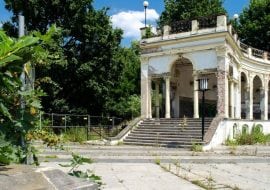 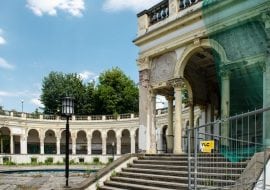 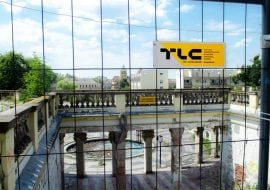 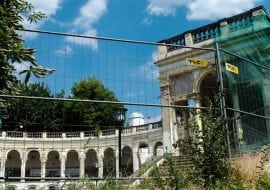 TLC PRODUCTS RELATED TO THIS ARTICLE:

RENTAL DEPARTMENT RELATED TO THIS ARTICLE:

Open chat
We are available from 8am to 4 pm CET